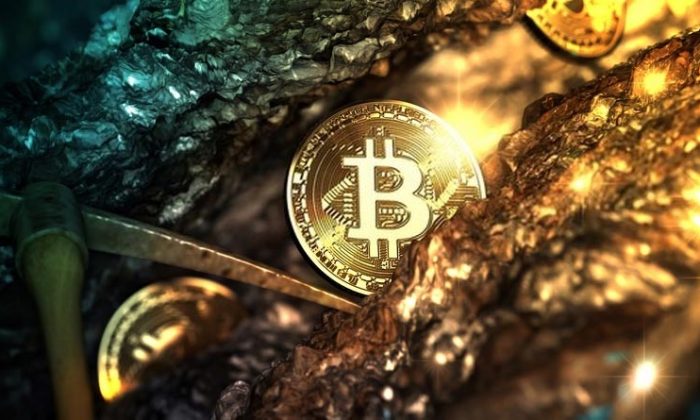 Numerous reasons — including growing inflation, geopolitical crises, and monetary policy changes — continue to add to the crypto and stock markets’ short-term volatility. In recent months, the crypto market has been increasingly correlated with the stock market, further tying it to global economic considerations.

The Fed’s March meeting minutes released last week revealed the central bank’s intention to cut its balance sheet by $95 billion each month to battle inflation. The March consumer price index, which tracks increases in the prices of food, housing, gasoline, utilities, and other commodities, increased by 8.5 percent year over year – the highest rate of inflation since 1981. Additionally, the crisis in Ukraine continues to exacerbate market instability.

“As with all risk assets, crypto prices have been disproportionately impacted this year by the Ukraine crisis, inflation, and the prospect for Fed policy (particularly the taper timeline),” says Ben McMillan, chief investment officer at IDX Digital Assets. “Thus, while we are seeing somewhat attractive crypto prices on a longer-term basis, there could still be significant downside in the immediate term.” Bitcoin was last below $40,000 in early March, before surging 10% to over $42,000 following President Joe Biden’s signing of a broad executive order on cryptocurrency. Biden’s executive order directed federal agencies to develop a strategy for regulating cryptocurrency and to investigate the possibility of a government-issued central bank digital currency. It was the White House’s first concrete step toward regulating cryptocurrency. By the end of March, Bitcoin was hanging just above the $45,000 barrier and had briefly surpassed the $48,000 mark.

Bitcoin’s year-to-date high remains in the first days of January, when it nearly reached $48,000 on Jan. 2. It has thus far maintained a price above its late January low of below $34,000, which was the lowest level in the previous six months. Bitcoin has lost 40% of its value after hitting an all-time high of $68,000 on Nov. 10. While Bitcoin’s price has had several significant decreases since November, its new highs in 2021 and current price are still an outstanding achievement given the cryptocurrency’s humble beginnings and a price of less than $10,000 as recently as July 2020. Ethereum, the second most popular cryptocurrency, set a new all-time high in November when it crossed the $4,800 mark. 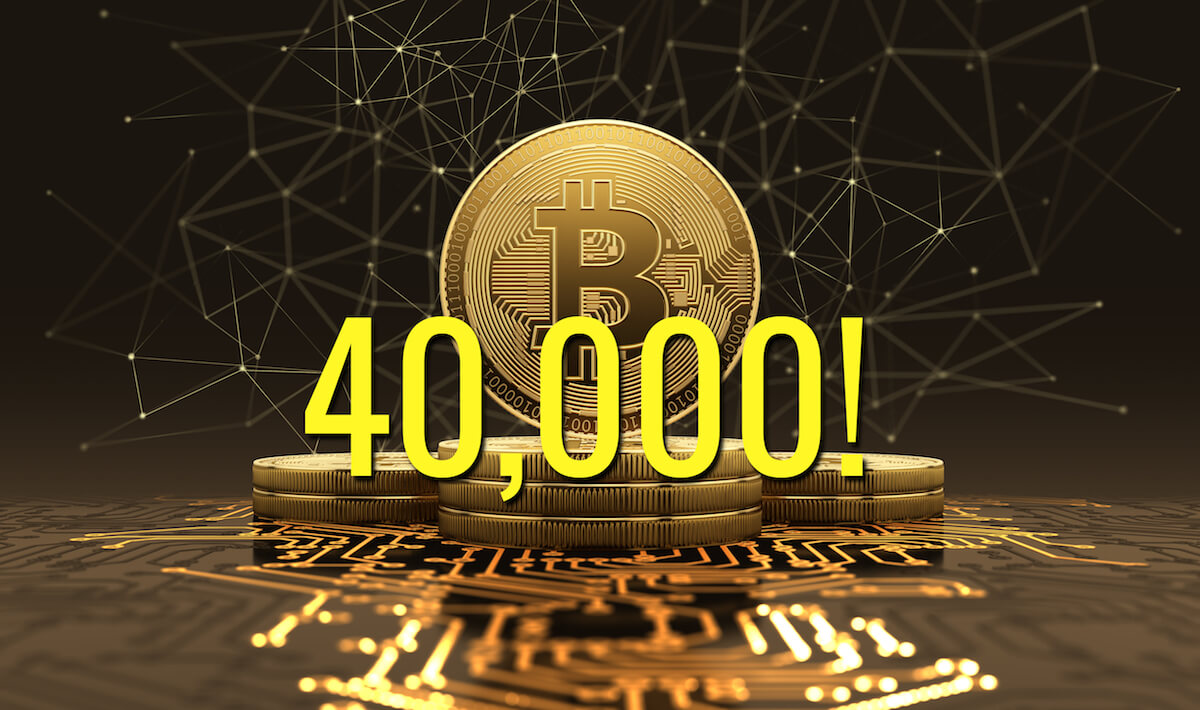 This week, Bitcoin’s price has ranged between $39,000 and $45,000. The current price of Bitcoin is compared to its daily high point during the last few months.

Though both Bitcoin and Ethereum have seen ups and downs since then, many experts believe Bitcoin’s price will eventually surpass $100,000.

The volatility reveals a long-standing truth about Bitcoin: it is a very volatile and speculative investment. Indeed, the last time Bitcoin reached a record high in mid-April, it quickly lost more than half of its value and plummeted to around $30,000 by mid-July. Similarly, Bitcoin fell below $35,000 this month, just a few days after reaching a new November high.

Investors Should Be Aware?

If you’re investing in cryptocurrencies, you may anticipate continued volatility. That is why experts advise investors to limit their cryptocurrency holdings to less than 5% of their whole portfolio.

“I am aware that these instruments are quite volatile; on some days, they can fall by as much as 80%,” Humphrey Yang, the personal finance guru at Humphrey Talks, recently told NextAdvisor. “However, if you believe in [Bitcoin’s] long-term potential, simply avoid checking on it. That is the best course of action.”

Just as you should avoid letting a price drop affect your choice to purchase cryptocurrency, you should avoid letting a quick price surge impact your long-term investment strategy. Even more critical, do not increase your crypto purchases solely because the price is growing. Always ensure that you have covered all of your financial bases — from retirement accounts to emergency savings — before investing any further funds in a speculative asset like Bitcoin.

Bitcoin’s most recent significant increase is likewise nothing new. “While Bitcoin’s price has usually increased over time, we have seen significant volatility along the road,” explains Kiana Danial, founder of Invest Diva.

Investors should remain invested and unconcerned about market volatility, since Danial has stated that she is not “jumping on the hype.”

Regardless of whether crypto is rising or falling, the best course of action is to avoid looking at it. As with any traditional long-term investment account, you can set it and forget it. “If you let your emotions to take over, you risk selling at the wrong time or making the wrong judgement,” Yang explains. “You become stressed out over it, and I believe it is not a healthy way to handle things.” 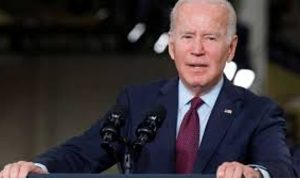 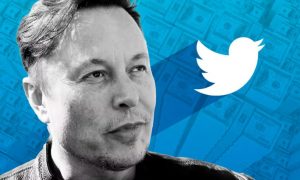 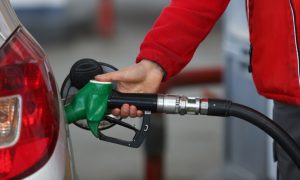